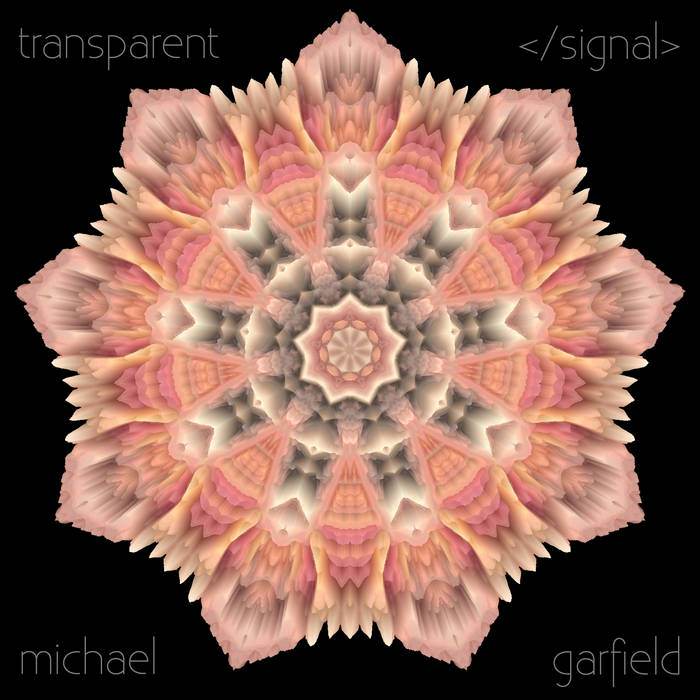 These are the first songs from the album I have imagined, dreamed, breathed life into, and toiled away in secret on while life had other plans, cried for, prayed for, promised to a lot of people, and allowed to torture me with its ongoing incompletion, dreaming, wondering and whispering about the shape of things to come…

Listen with your eyes closed.

Transparent came to me while I was on the way to New York City to become a Google Glass Explorer, back in 2013 when it meant something very different to participate in history by throwing myself into the machine so I could sing about it back to you and score a few great world-firsts. I played it for the first time as sung lyrics from a prior poem at the most intense gig of my life: at Gratifly a few weeks later, wearing Glass and streaming my own POV through a projector via Google Hangouts, latency about two seconds, everyone can see themselves when I look at the audience, and everybody knows it’s history. There are fire dancers. It is raining. That inspired moment grew and changed my life by showing me how live improvisations can become intensely structured compositions in the studio.

Signal…come to think of it, I wrote this song when I was on probation. Stuck in central Texas, somewhere that I LOVE, and feeling people stretching out in all directions, infrastructure, land, activity, the Earth from space ISS camera on Texas night, a gooey grid of lights adhering to the planet full of love and warmth, intimately meditating on embeddedness, constraint, and longing. This song expresses something I cannot believe all human beings don’t feel, if they’re honest with themselves at all, these days: some transcendental animal within each and all of us knowing breathing that the wild never died and always reaching, spreading, into the beyond…

﻿Save these songs to your Spotify collection:
open.spotify.com/album/0nD4GpLHn3k3dYvKAxSDnH﻿