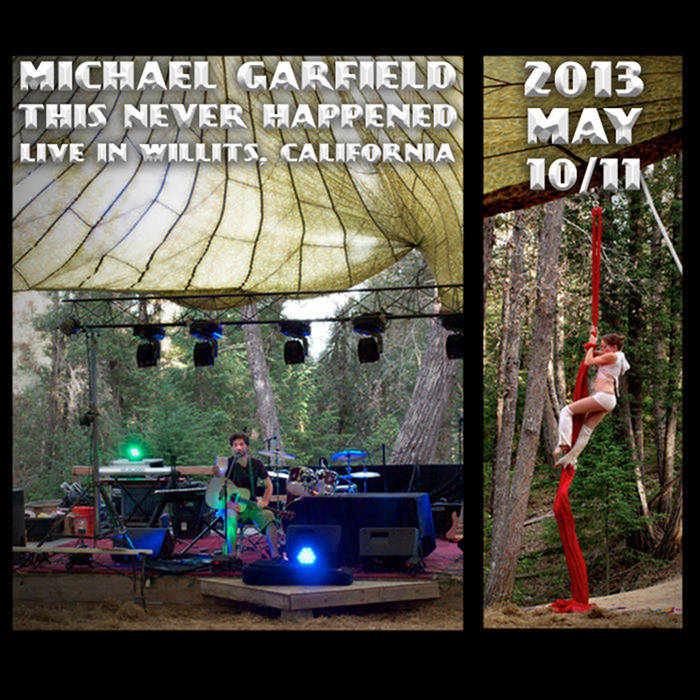 Michael Garfield's music remixes the familiar conventions of acoustic guitar, welding avant-fingerstyle technique into a cybernetic bed of live hardware production. Picking (or often bowing, with an electromagnet) while twisting knobs and DJ'ing live samples with his toes, Michael's performances embody his training as an evolutionary biologist and futurist – liberating the organic into the digital, and the idioms of Americana into a new species of transcendental trance.