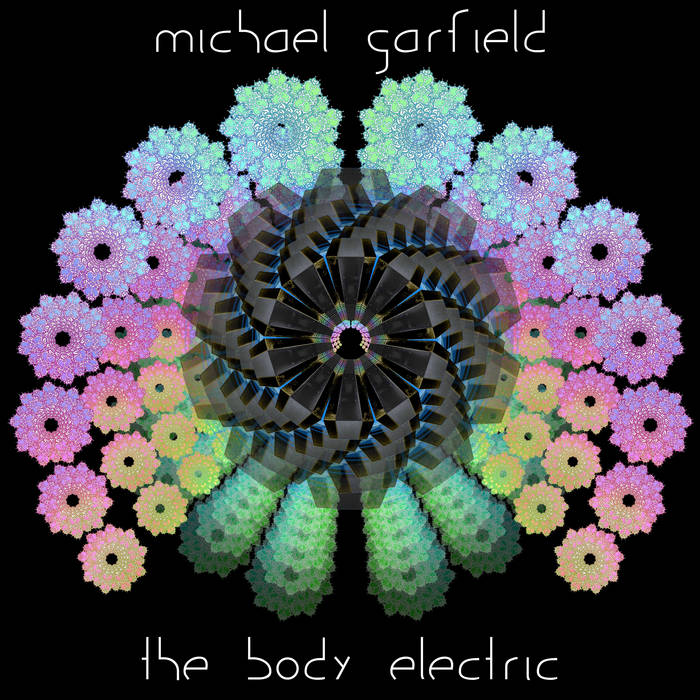 "A progressive, smart, and experimental journey that will make you view the acoustic guitar in a whole new light. Big ups to MG for doing something accessible, yet entirely original."
- Josh Smith, banjostobeats.com

I totally encourage and love remixes. Check out this awesome reinvention of "Ionosphere" by Shadow Attack (aka Jeremy Judkins) of DeepBlip Records:
bit.ly/shadowattackremix

Send me your remixes and I'll post them here!

"A collection of impressive and highly-engaging improvised pieces that leave the listener wanting more after the last note fades into the night."
- Matt Warnock, Guitar International Magazine
interview link: bit.ly/improvinterview

"Tunnel Run," a lo-fi hyperspace montage of bridge-crossing footage from my 2010 tour: bit.ly/tunnelrunvideo

• Poster-sized high resolution album artwork;
• Complete production notes, including my full signal path and details on when and where this album was recorded;
• Links to three of my essays on the co-evolution of human and machine, for anyone interested in the ideas behind this music.