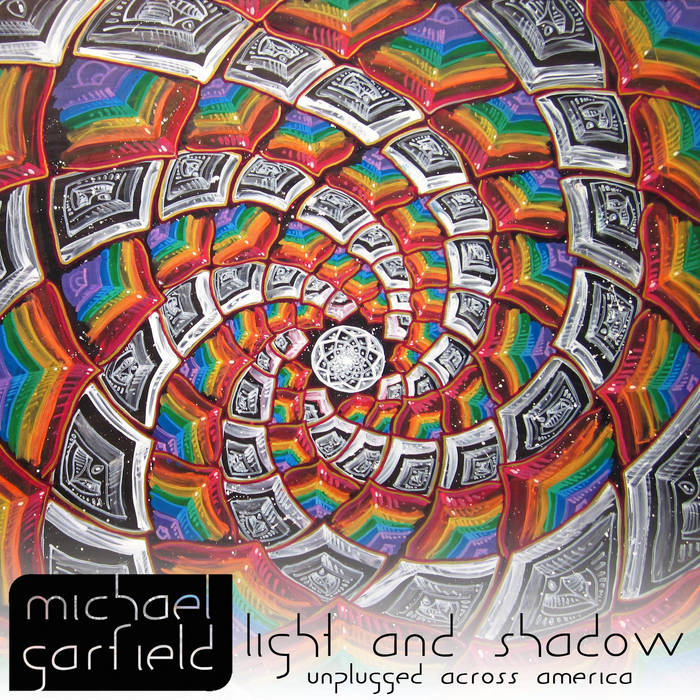 The Light & Shadow Tour is a six-week national event combining music, lectures, and documentary film-making from investigative journalist Charles Shaw and visionary artist Michael Garfield as they engage communities across the US in conversation about the role of the unconscious in personal and cultural transformation.

As the two traverse some of North America's most gorgeous terrain, Michael is pausing at various roadside wonders to record spontaneous acoustic performances of songs both old and new. These tracks chronicle, in album form, the video series Michael records as a "digital fossil" of this continent's vast expanses...

For more info, including a full program and tour schedule:
bit.ly/lightandshadowtour

04 - "It Hurts So We're Not Dead"
at North Umpqua River Dam, Oregon
bit.ly/hurtsontour

05 - "Offering Hands"
at the Salt Fork of the Brazos River, Texas
bit.ly/offeringhandsontour