Get Used To Being Everything 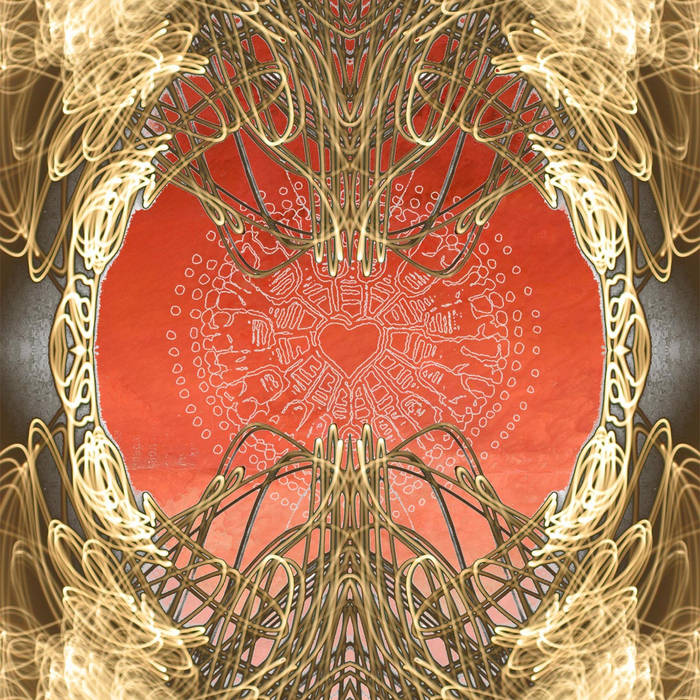 We are racing toward (or are we living in?) a singularity in which the world as we know it is transformed, the present reigns as its own purpose, and loneliness is unveiled as a lovely but mystifying sham.

Until then, my name is Michael Garfield, standard bearer of a musical renaissance, evolutionary biologist, professional illustrator, flawed fountain of light. I set off into songwriting at 15 and never looked back; now I live on the bridge between the drummer-guitarists of the acoustic avant garde and the whirling ecstatics of festival culture.

My music chronicles my first steps toward an ever-deepening integration of melody and percussion, the scientific method and centering prayer, left and right hemispheres, self and other, nouns and verbs, work and play. It's an aquarium for the strange creatures in my head; a call to listen intently to our humming world when the stereo shuts off; and a passionate testament to both the sacred and the profane, to searching sorrow and the bliss of union. It's a map of an unexplored continent: an attempt to describe the ineffable, succeeding in its failure like all acts of expression. It's sleek, dynamic music; but it seeps into you too, insinuating itself like wind into your crevices and shaping new things there.

"Intoxicating, rejuvenating, and unapologetically spiritual work...entertaining songs that completely upend the stereotypes of what one may think of as intelligent music...instantly memorable and utterly magnetic tunes whose authenticity and sweetness is boundary breaking."
- Michael Richardson, aka Paul Lonely
full article here: bit.ly/paullonelyreview

SEE THE VIDEO FOR "RIDE IT:"
www.youtube.com/watch?v=RlNu5rvJn88